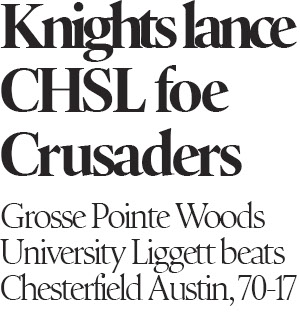 Eleven players scored for Liggett in a game that saw bench players get the majority of playing time.

Liggett led 33-12 at halftime and 57-15 after three quarters to force a running clock for the remainder of the game. 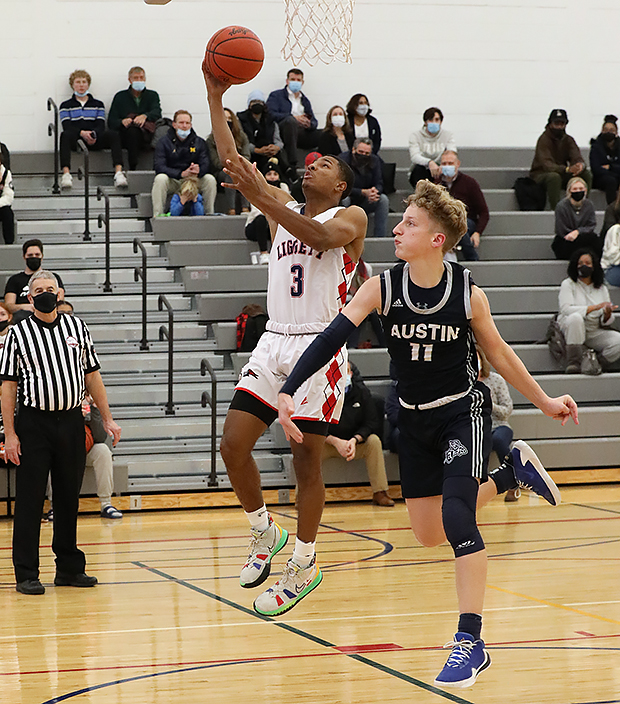 Photos: StudentandAthlete /Click on photos to view in  full size 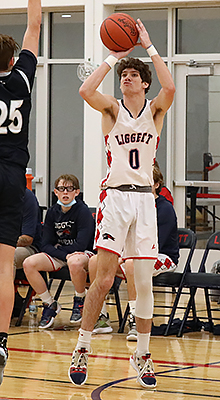 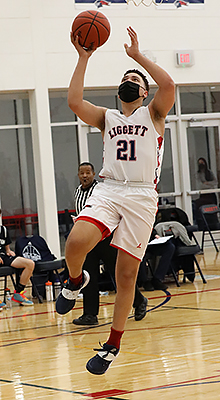