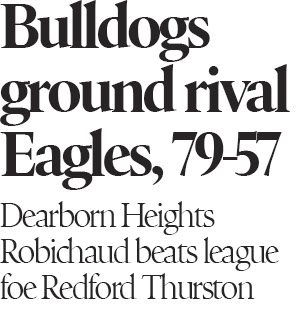 It was the fourth-straight win for Robichaud  as the Bulldogs improved to 6-1 overall and 4-0 in conference. Thurston fell to 1-7/1-5.

Robichaud's only loss this season came against Division 1 No. 9 River Rouge.

Nine players scored for the Bulldogs on Tuesday.

Robichaud travels to Romulus (4-1/4-0) in a battle for first place in the conference. 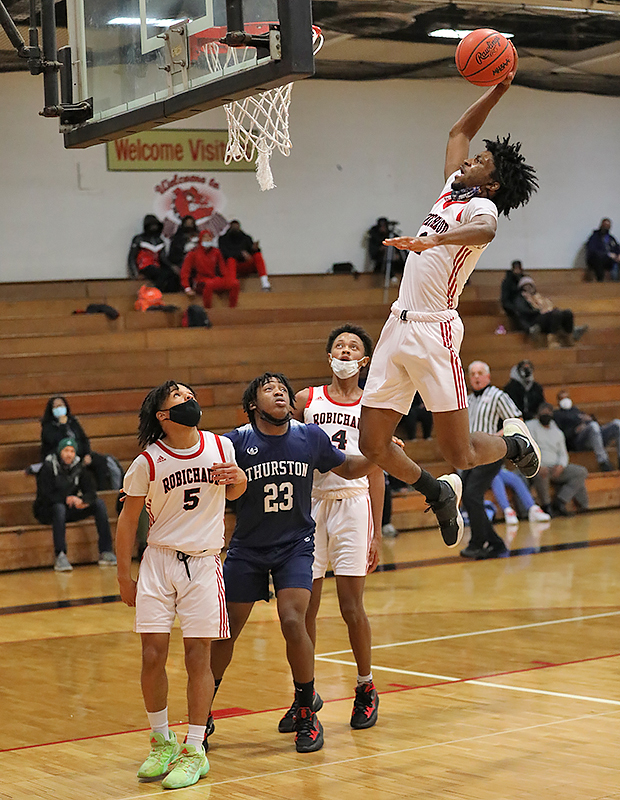 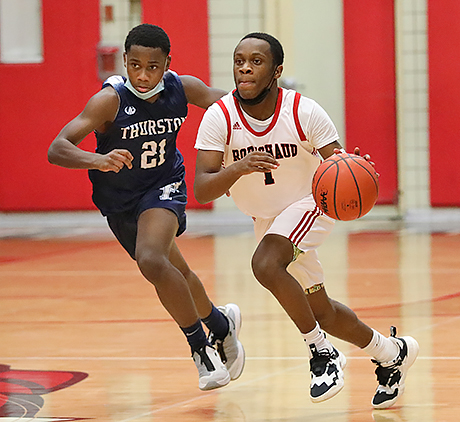 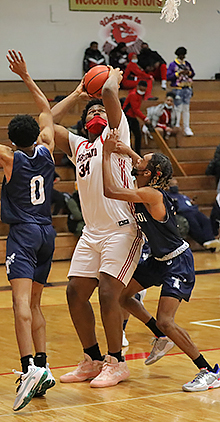 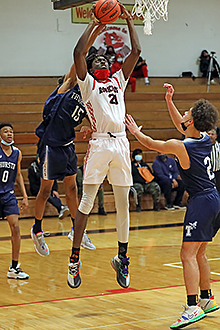