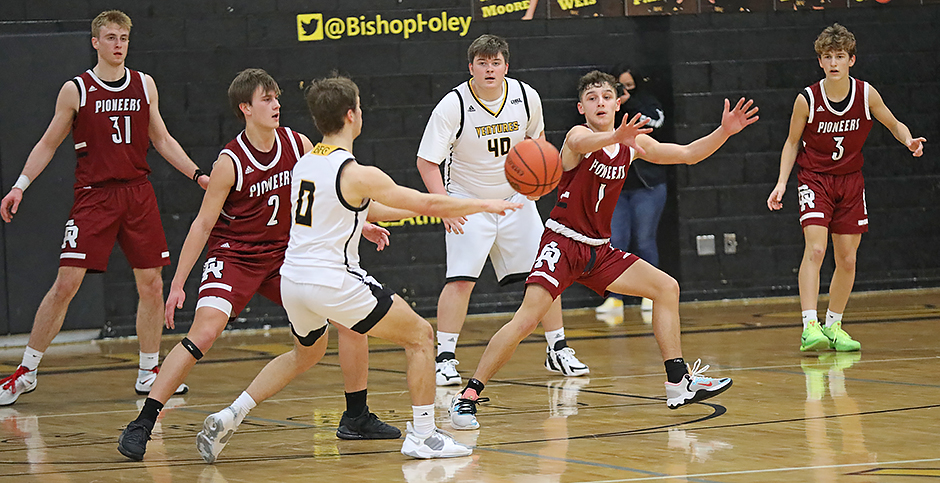 Photos: StudentandAthlete /Click on EACH photo to view in  full size 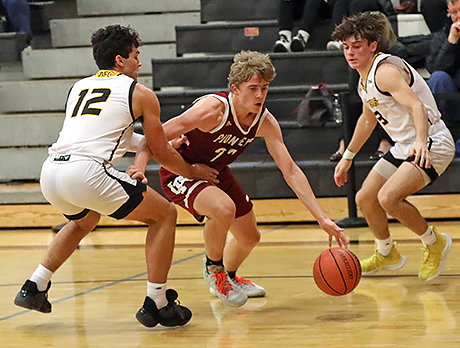 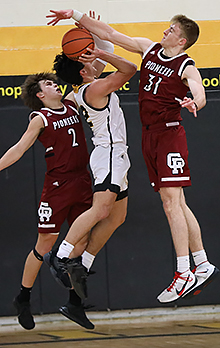 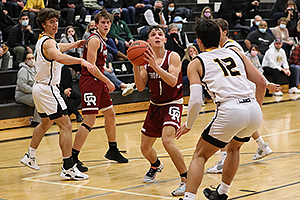 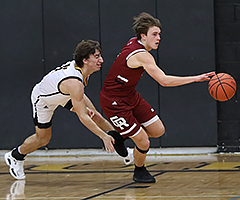