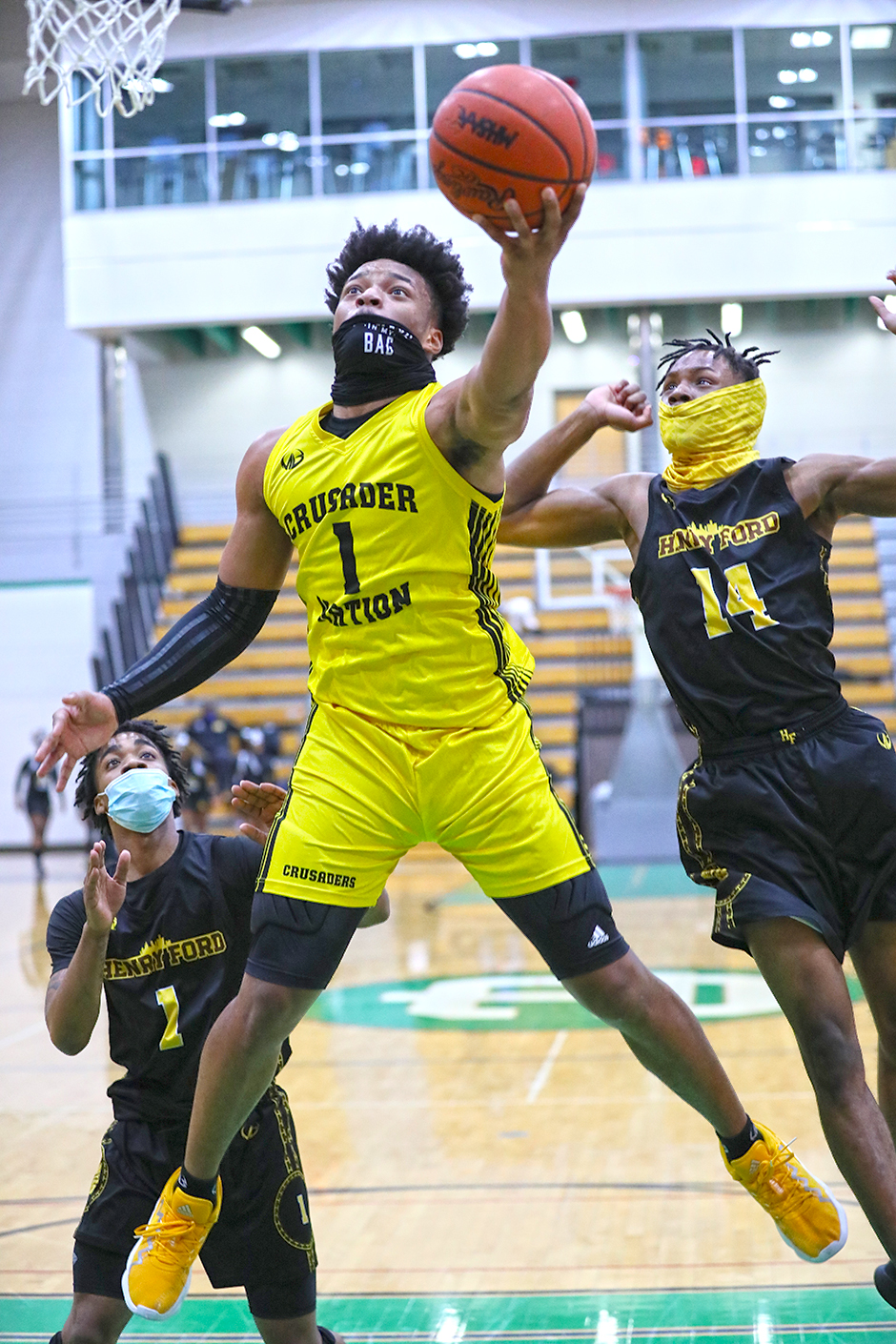 King will face Detroit Pershing in the championship game on Saturday, March 20, at Detroit Renaissance at 5 p.m.

Pershing upset Division 4 No. 2-ranked Detroit Douglass Academy for Young Men 73-64 in the other semifinal.

Two-time defending PSL champion Cass Tech was forced to forfeit participating in the tournament due to a COVID-19 quarantine.

Senior Omar Zeigler had a double-double (12 points, 10 rebounds) and senior point guard Chansey Willis scored 11 points to lead the Crusaders (14-2) over the Trojans (8-7).

King led 42-35 after three quarters, but Ford closed to within four at 42-38 with seven minutes left in the game. But the Trojans could get no closer.

In the other PSL semifinal, Squally Hill had 33 points and Brian Woodland added 14 points to lead Pershing over Douglass. Pierre Brooks II scored 22 points and Javantae Randle had 17 points for Douglass. 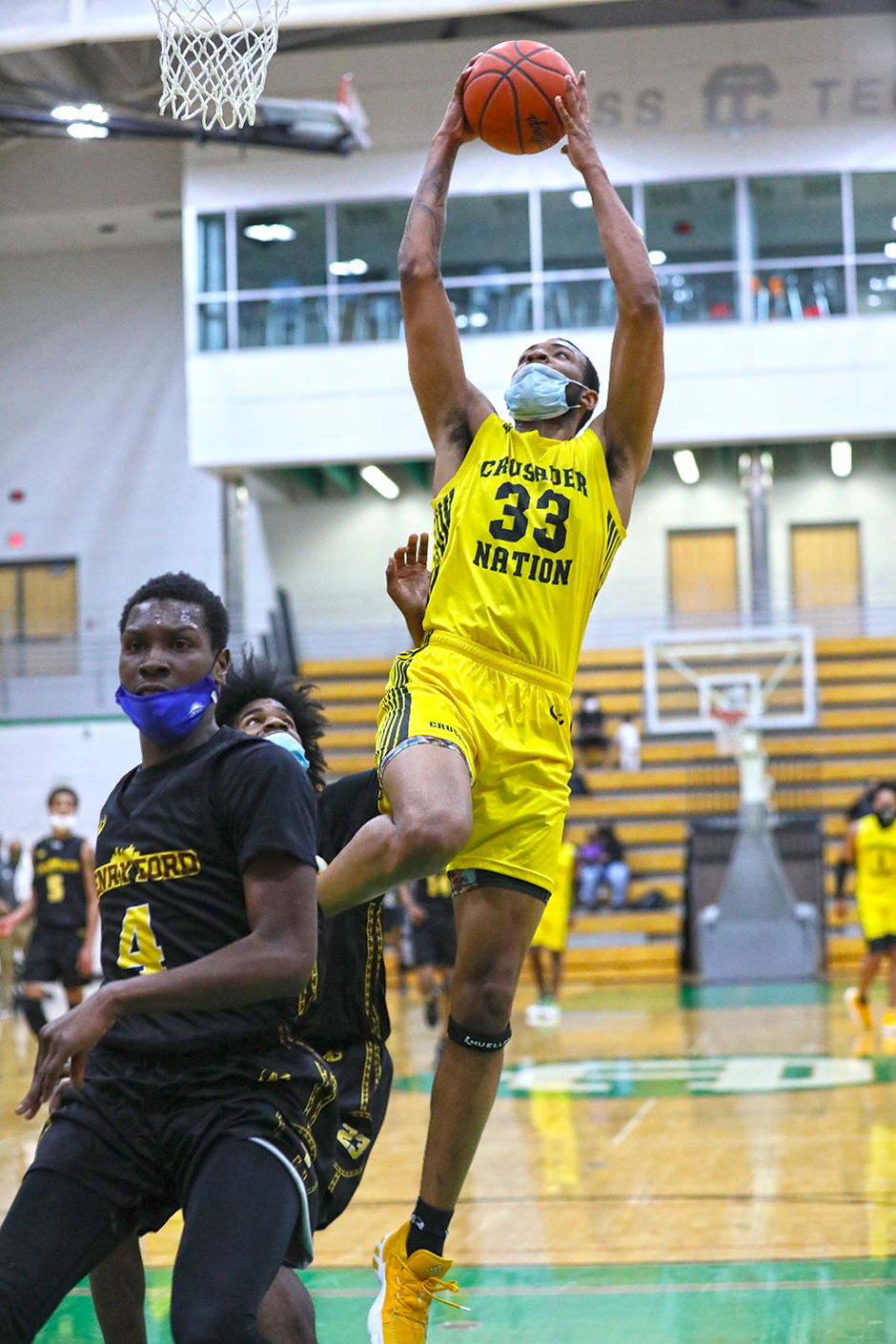 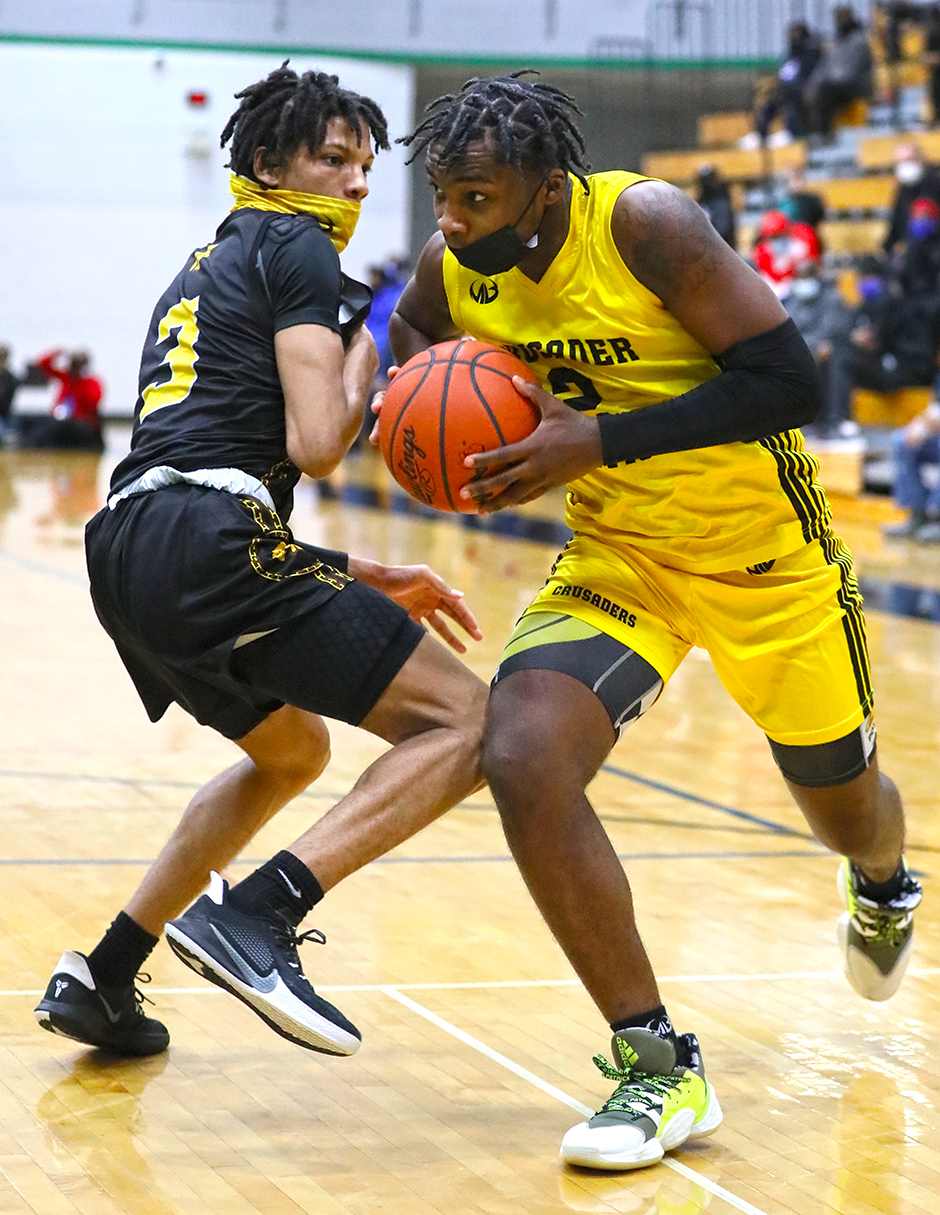 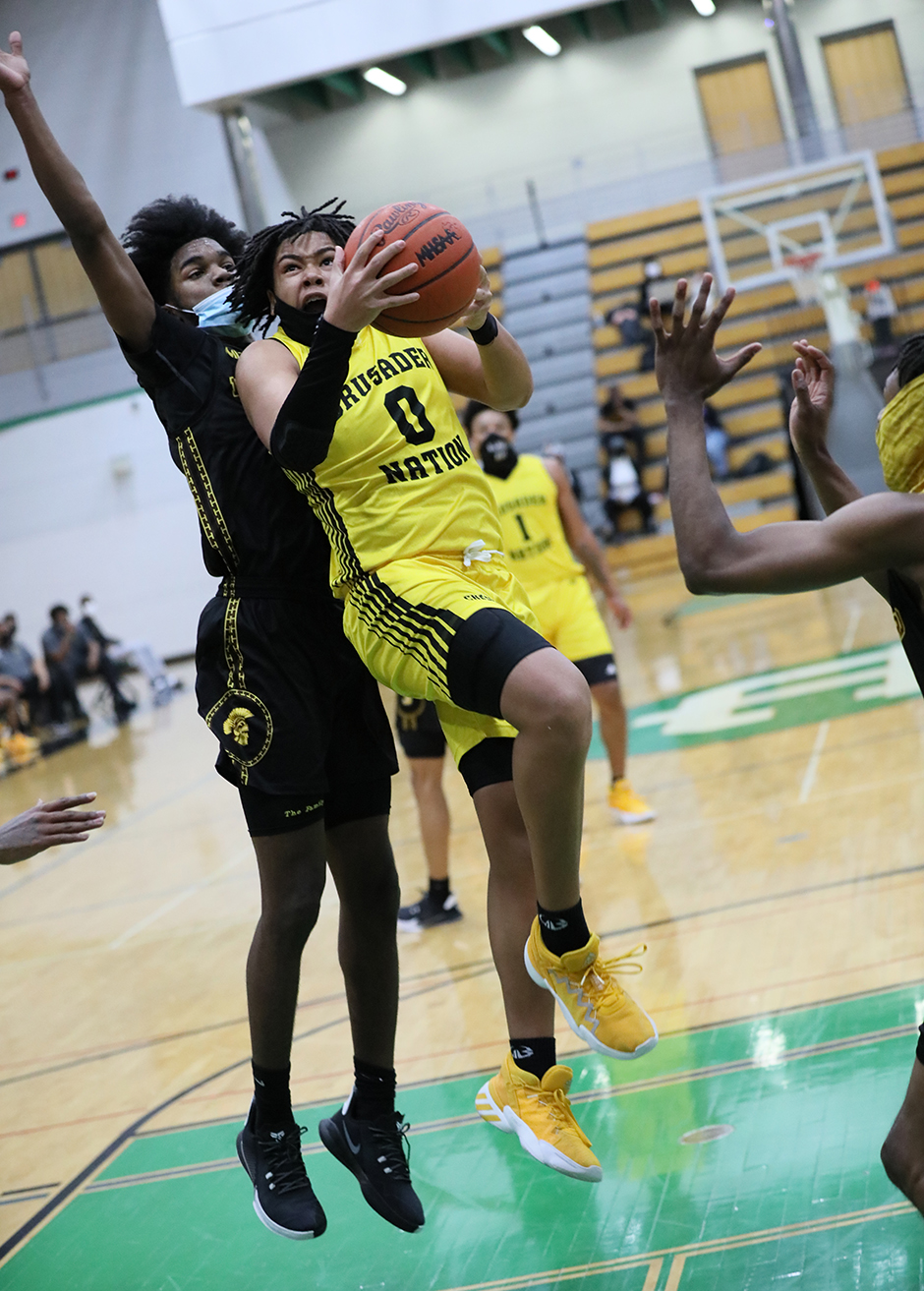 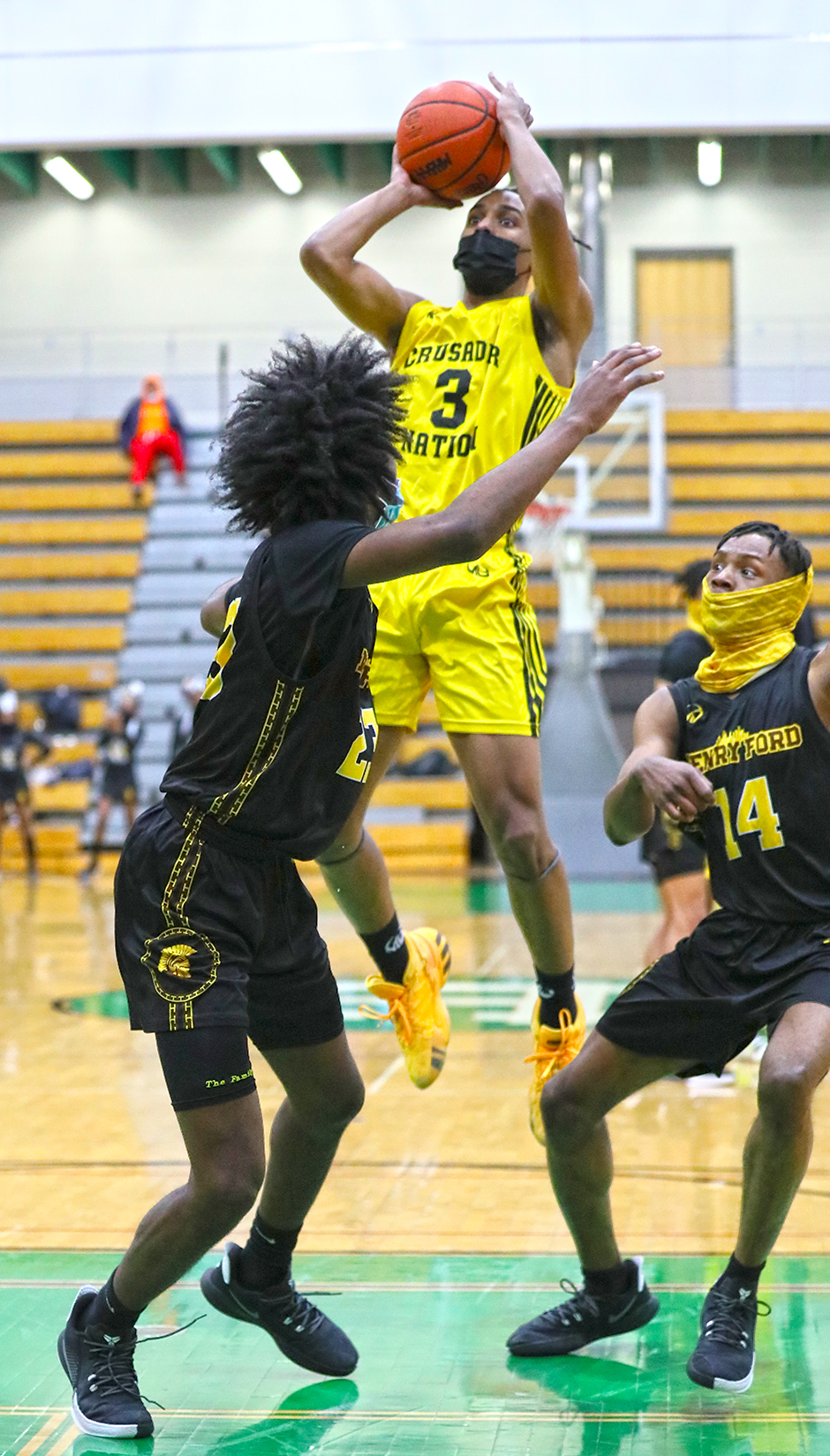