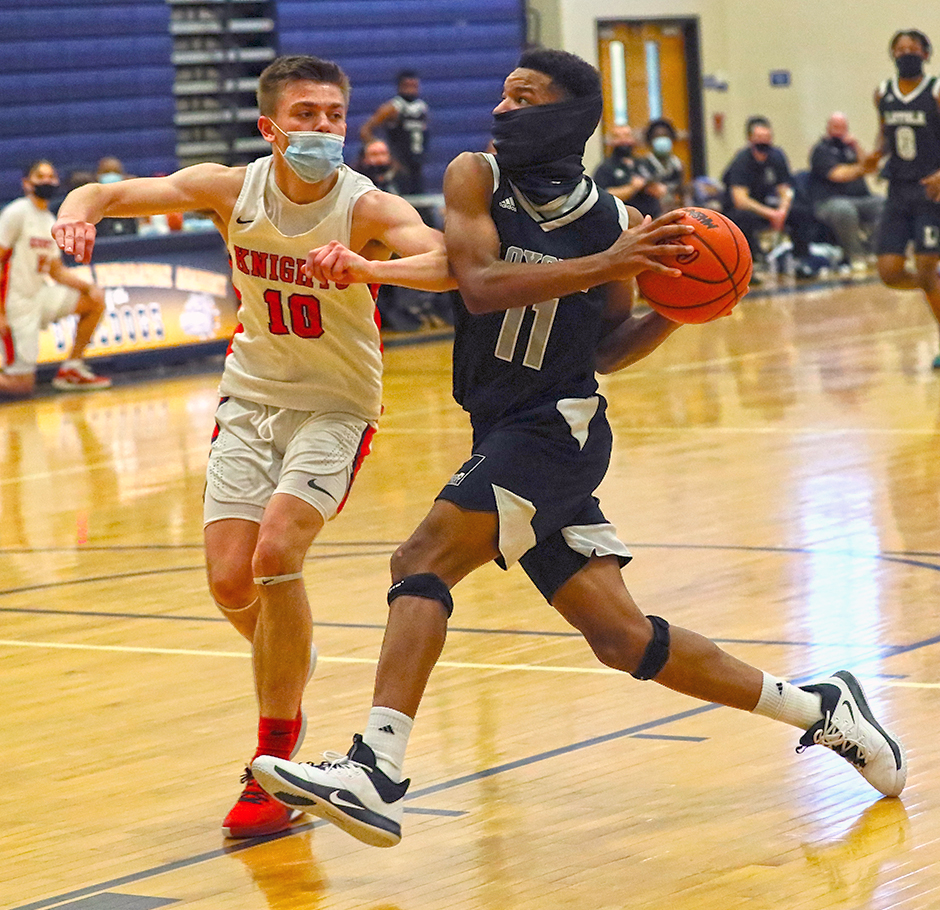 advanced to the regional final as their opponent, Memphis, forfeited.

The Bulldogs beat the Jaguars of Detroit Jalen Rose Leadership Academy 80-60 in the district semifinals on Thursday, March 25.

In 2020, Loyola reached the District 91 championship game against Jalen Rose before the pandemic forced cancellation of the remaining playoffs.

In 2019, Loyola advanced to the regional finals, falling to Erie Mason. 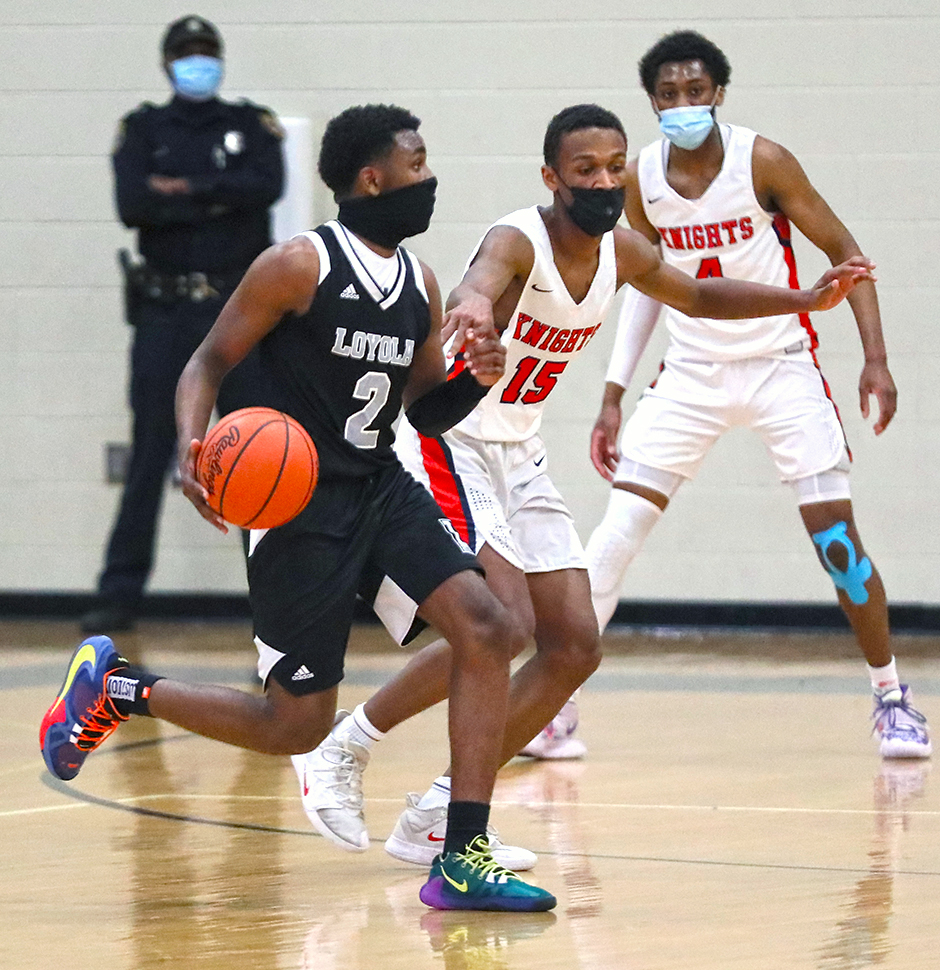 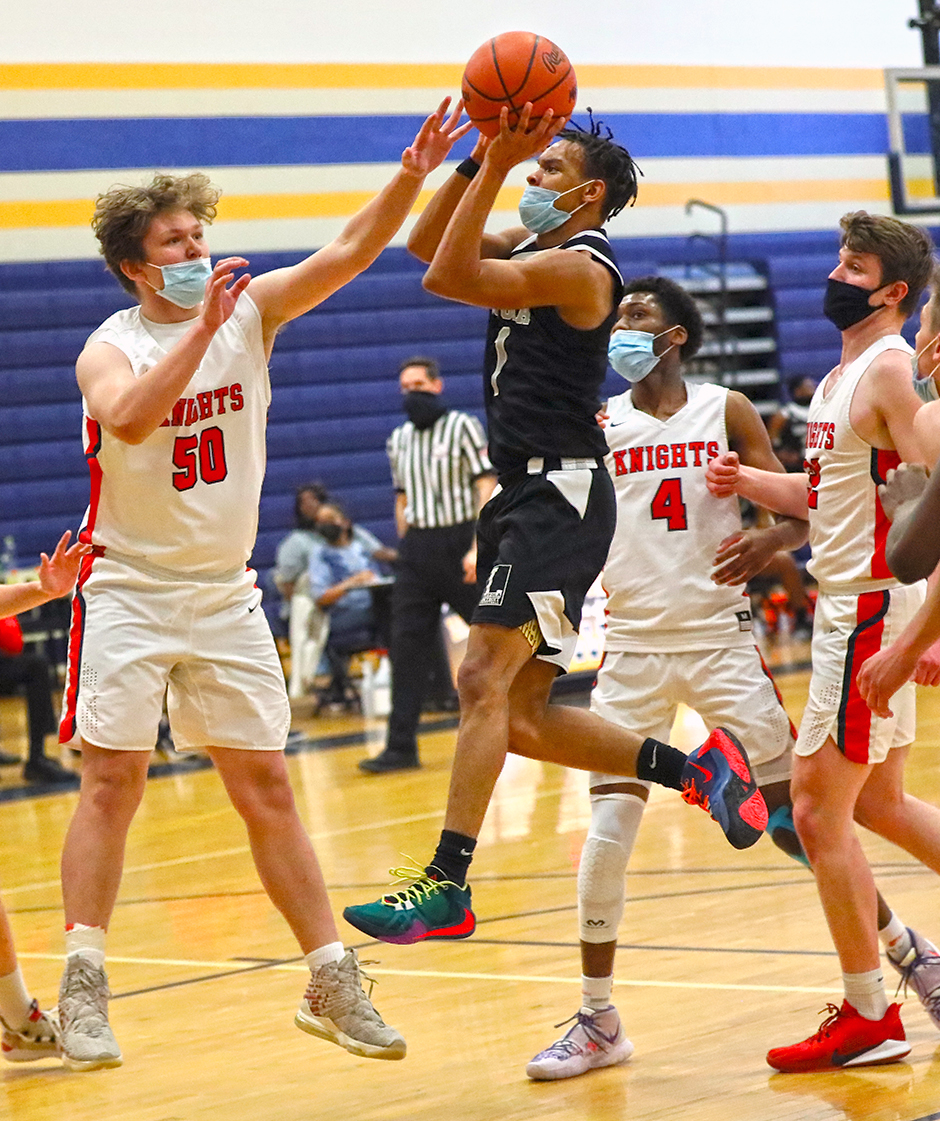